I’m about to release my first published book and I go in and out the second kind of fear almost daily.

It’s a good fear … the kind that inspired Susan Jeffers to write her book “Feel the Fear and Do It Anyway.” The kind that makes us feel alive (often nauseous, but alive!).

I remember years ago reading an article that profiled people from all stages of life who had manifested their dream. The interviewer wanted to know “weren’t you afraid .. you’d never written a book/started a company/sung in front of an audience/worked for yourself before?” One woman who started a company at the ripe age of 22 said “Hell, yes, I was terrified. But I did it in spite of my fear.”

I’ll be forty-one in January and I’m working with a team of six friends and momtrepreneurs in Austin, TX to birth a book that has been in the works since 2003 (http://www.reneetrudeau.com/).

My husband says it’s like being in labor at 2 centimeters dilated –for five months. And he’s not just talking about me. This project has been taxing on our relationship, as you can imagine. (More on this dynamic later.)

I run a successful career coaching business in Austin, Texas that’s been around for six years and I have a four-year old son. This book project has a large, national scope and we plan to start a mother’s movement across the U.S. to help moms like us redefine how they live, reconnect with who they are and create balance from “the inside out.” (I’ll share more later on what the heck this all means.) Yeah, ambitious. But more than 300 of us in Austin have been working together on these topics via The Personal Renewal Group—which the book came out of—and it’s been life changing, to say the least.

A question I get from clients, friends at my son’s preschool and people I meet who learn about the book project and who know how committed I am to experiencing balance—and life—on my terms is: “So, Renee, you must not be feeling very balanced right now with all that’s on your plate?” (Some say this with a snicker and a smile since they know my book is about life balance.)

Obviously, I’ve been experiencing a lot of stress. I’ve never worked harder in my life. And, have had days where I wonder why I’m doing this. And even other days, when I think I want my old life back.

But this project is also feeding me on many levels—emotionally, mentally and spiritually.

So this blog is about balance: how we (me and the other six team members who you’ll hear from later) move and in and out of it, how we experience it individually and what it means to us—as women and moms with young kids who probably want many of the same things you do in life. (I’ll introduce you to this team of fascinating, passionate women very soon.)

And along the way, we’ll share highlights about our journey to bring this book and its messages to women across the country. (We’re headed to New York in January to meet with national magazine editors—that should be an adventure!)

As I sit in front of my fireplace writing on this overcast Saturday morning, I can hear my little guy and my husband upstairs wrestling. It sounds like they’re having too much fun—I don’t want to miss this.

More later. I think I like this blog thing. It really feels cleansing to share your thoughts.
.
Note: Information about Renee’s career coaching business: http://www.careerstrategists.net/ and Renee’s book—The Mother’s Guide to Self-Renewal—which comes out in May 2007: http://www.reneetrudeau.com/. 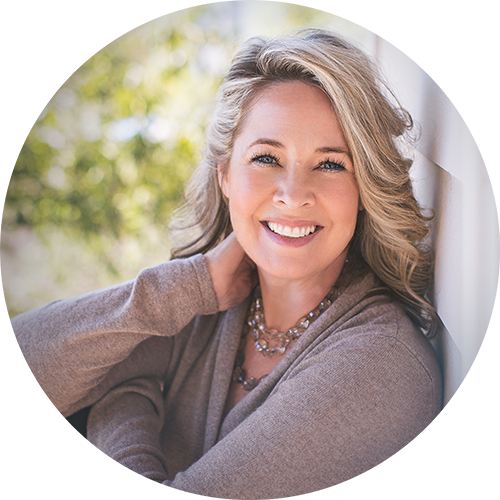 This Is The Time to Take a Retreat (Here’s How)

6 Things to Do When The Going Gets Tough

Self-care is Not About Improving Yourself

Connection = Medicine. Are You Getting Your Daily Dose?

Pause. Are You Honoring Your Journey?

Feeling Out of Sorts? Start with Self-Compassion

Are You Nurturing Your Friendships (+Why You Should)? 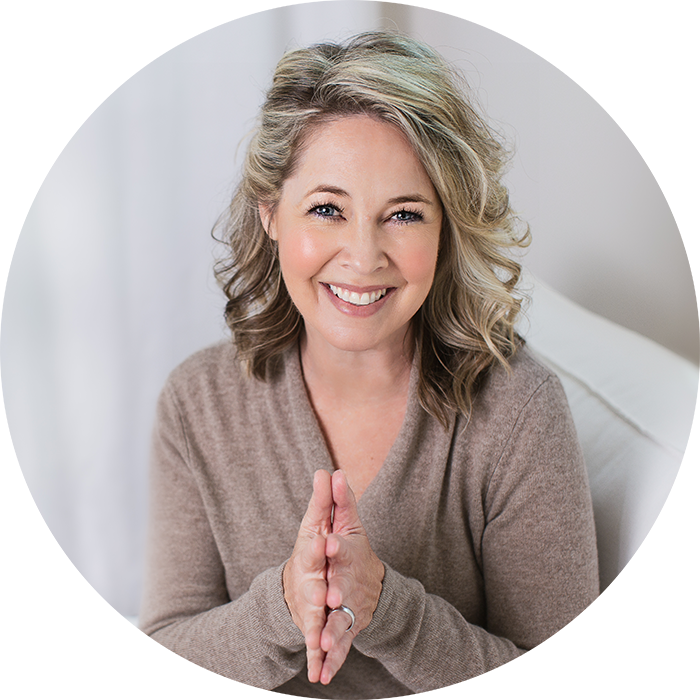 Sign up and receive my meditation on How To Start Your Day Intentionally.

My inspiring Tuesday emails provide timely life balance tools to help you soar through your week, plus receive pre-invites to our sell-out events.

Sign up and receive my meditation on How To Start Your Day Intentionally.

My inspiring Tuesday emails provide timely life balance tools to help you soar through your week, plus receive pre-invites to our sell-out events.

This Is The Time to Take a Retreat (Here’s How)

6 Things to Do When The Going Gets Tough

Self-care is Not About Improving Yourself

Connection = Medicine. Are You Getting Your Daily Dose?

Pause. Are You Honoring Your Journey?

Feeling Out of Sorts? Start with Self-Compassion

Are You Nurturing Your Friendships (+Why You Should)?

January 1-31st ~ Virtual Self-Renewal Retreats ~Ready to prioritize your self-care and receive personal mentoring from Renee from the comfort of your home, car or office? Download and enjoy 24/7; only $59. Learn more here.

This site uses cookies. By continuing to browse the site, you are agreeing to our use of cookies.

We may request cookies to be set on your device. We use cookies to let us know when you visit our websites, how you interact with us, to enrich your user experience, and to customize your relationship with our website.

Click on the different category headings to find out more. You can also change some of your preferences. Note that blocking some types of cookies may impact your experience on our websites and the services we are able to offer.

These cookies are strictly necessary to provide you with services available through our website and to use some of its features.

Because these cookies are strictly necessary to deliver the website, refusing them will have impact how our site functions. You always can block or delete cookies by changing your browser settings and force blocking all cookies on this website. But this will always prompt you to accept/refuse cookies when revisiting our site.

We fully respect if you want to refuse cookies but to avoid asking you again and again kindly allow us to store a cookie for that. You are free to opt out any time or opt in for other cookies to get a better experience. If you refuse cookies we will remove all set cookies in our domain.

We provide you with a list of stored cookies on your computer in our domain so you can check what we stored. Due to security reasons we are not able to show or modify cookies from other domains. You can check these in your browser security settings.

These cookies collect information that is used either in aggregate form to help us understand how our website is being used or how effective our marketing campaigns are, or to help us customize our website and application for you in order to enhance your experience.

If you do not want that we track your visit to our site you can disable tracking in your browser here:

We also use different external services like Google Webfonts, Google Maps, and external Video providers. Since these providers may collect personal data like your IP address we allow you to block them here. Please be aware that this might heavily reduce the functionality and appearance of our site. Changes will take effect once you reload the page.

The following cookies are also needed - You can choose if you want to allow them: